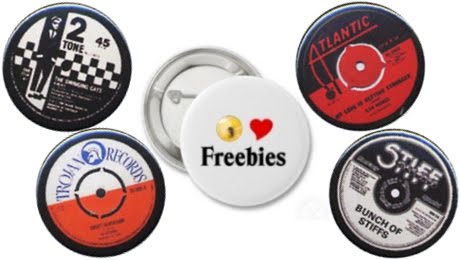 If you’re unsure as to how to download from Soundcloud… Read This. ForDirect Links to mp3 files, please right click on the link and choose “Save File As..” from the next menu. Copyright holders that question the legality of one of these downloads please Read This. If one of the players doesn’t load properly try reloading the page.

War of Words – Free Your Minds (The Mixtape)

Thanks to we are war of words

Thanks to PurplePR
The latest offering from NY based producer/DJ duo, The Knocks, comes in the form of the pair’s contagious electro take on M83’s hit song “Midnight City”. The track features stunning vocals from Mandy Lee to accompany the dance fuelled cover that has already made its mark by reaching #1 on the Hype Machine twitter charts in under 24 hours of its release. The video to accompany the track, directed by Max Manspit (director of David Lynch’s “I Know”), is a real feel good video that epitomises the party vibe of the song.

With their new 6-track EP, Magic, to be released at the end of the month this track is the perfect way to shake off the snow and get ready for Spring. The guys are currently working on their debut record which will be released in September and the EP follows the success of indie single ‘Make it Better’ and their recent release ‘Dancing With the DJ’.

Thanks to PlanetaryOnlinePR
She began in the underworld of Sydney’s artist-run spaces, warehouses and speakeasies. She could be singing a jazz ballad one moment, a baroque aria the next, and screaming indeterminate noise for the encore. She was known for giving performances comprising of song, spoken word poetry, and performance art. She directed bands built out of hybrid instruments, junk percussion, and choirs. Though many knew her for these off-the-wall productions, few realized where she came from.
Kitty Clementine arrived in LA off the back of a pickup truck, with a book full of new songs, to a serendipitous week in Jeff Bova’s studio. Together they laid down an album in seven days.

I am Kitty Clementine. I make reality magical and I run hot on the heels of revelry. I am sharp, I am fierce, and I have stories you won’t believe. So fluff up your feathers and run the road. Be brave and wild with me.
Released by: Clumpty Records
Release date: Mar 6, 2012

Thanks to Metal Blade Records

Lightouts – The Cure For Shyness